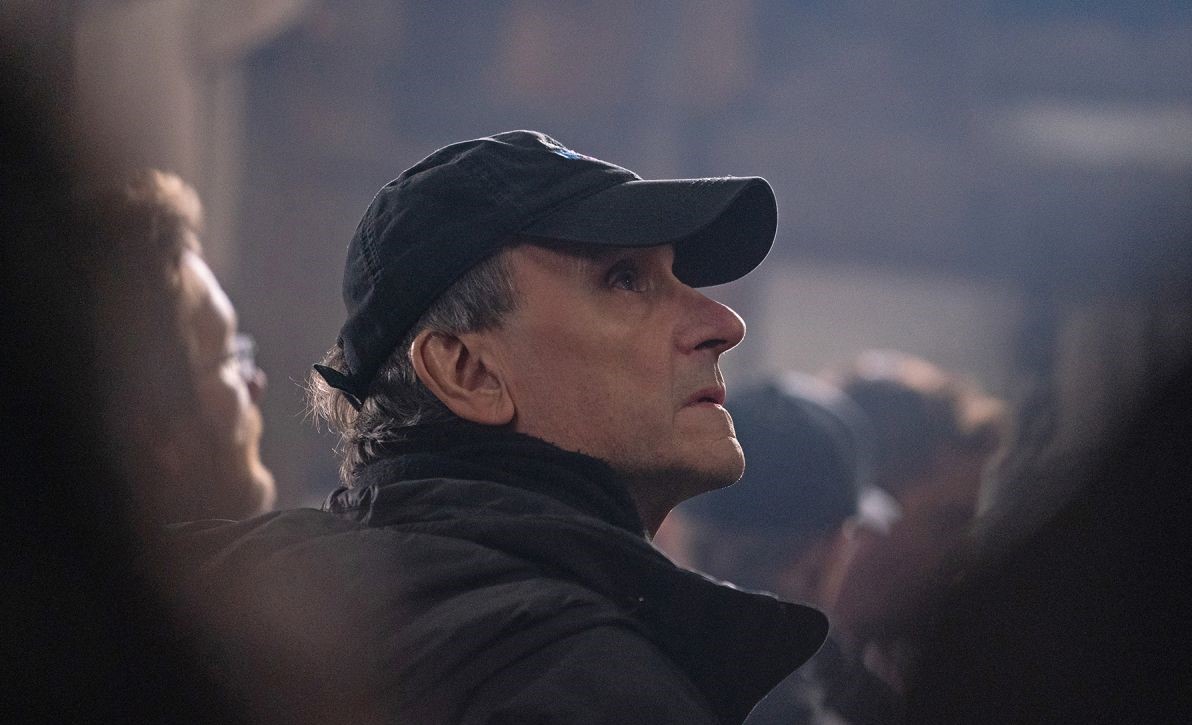 Quebec native Serge Ladouceur CSC studied all aspects of filmmaking at the London International Film School. Upon returning to Canada, he worked his way up from assistant-cameraman to camera operator and from second unit DP to director of photography on international miniseries, series, and feature films. Projects include Showtime Armistead Maupin’s More (And Further) Tales of The City, Bonanno: A Godfather’s Story, Rudy: The Rudy Giuliani Story, and feature films Mambo Italiano, Savage Messiah and Pale Face. From 2005 to 2020, he shot the long-standing series Supernatural in Vancouver for Warner Brothers and served as co-producer and occasional director.

In 1997 he won the CSC Award for Best Theatrical Feature Cinematography for La Nuit du Déluge (Night of the Flood). He also got a Genie nomination for this work. Serge won and was nominated for several awards over the years, including an ASC nomination for Outstanding Achievement in Cinematography in Movies of the Week/Mini-Series'/Pilot for The Case of the Whitechapel Vampire.

He is married to actress and writer-producer Sylvie Bourque since 1990, and they have a son, Antoine, born in 1992.
Resume